I am a bookaholic and I admit I have a problem, but I do not want help resolving this problem because honestly it's an amazing problem that involves an ever-expanding library with thousands of tales to be read.

The Wild Queen: The Days and Nights of Mary Queen of Scots
Carolyn Meyer
Progress: 60/420 pages 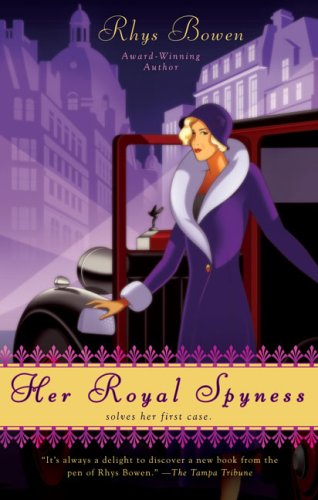 Reason: These two characters are unattached (at least for now) in their series.  I really did not want to pick a character already in a relationship in their own respective books (no home-wrecking here). I think Belinda and Ian would be a good match because Belinda is very adventurous and good with secrets, which are two important characteristics for someone in a relationship with a vampire.  I think both characters have simliar senses of humor and are always willing to help out their friends in need.  I think Belinda would love Ian for who he is, appreciate his sense of humor, and would be willing to stand by his side in battle.  I think Ian would love Belinda's sense of adventure, appreciate her independence, but yet still be protective of her.  However, their relationship would not be without problems.  I am 100% positive they will have their share of "heated discussions" because they both have strong, independent personalities, but I think when they make-up the sparks will fly.